Discuss anything in the comments below.

dota2 gives broad permission for *live* streams of tournaments with your own commentary, (with your normal ads/sponsorship stuff disabled):

> in addition to the official, fully-produced streams from the tournament organizer itself, we believe that anyone should be able to broadcast a match from DotaTV for their audience. However, we don’t think they should do so in a commercial manner or in a way that directly competes with the tournament organizer’s stream. This means no advertising/branding overlays, and no sponsorships. It also means not using any of the official broadcast’s content such as caster audio, camerawork, overlays, interstitial content, and so on. Finally, this is not permission for studios to broadcast each other’s events. In general, everyone should play nice together, and we think the boundaries should be pretty clear.

> He was doing the vod review for the playoff match and at near the end of the vod, he got contacted by Blizzard saying he can't do the vod reviews anymore.

> His channel got suspended within seconds after he said that.

A Korean caster got told to stop reviewing matches *after they already happened*.

Previously, Jayne did commentary on a live match like this:

> Jayne did the NYXL v Fusion game and wasn't able to stream the video, was telling people to open the game in another window/tab and sync up with his casting/review.

over 2 weeks, no Evan continuation. he's bad to talk to. https://www.youtube.com/watch?v=iajOfqDF5bk&lc=UgzdOsr8dFLk843Z_S54AaABAg

downloading snapchat to see how it's true depth camera (iphoneX) face filters are. more realistic animoji that hide your face, or will just partial masks/overlays that don't give enough privacy? let's see...

snapchat is fucking awful but there are other options like AR Measurekit can do a face mesh! demo vid:

There are no Paths Forward here. There's no way for the truth to change Black's mind.

Trying to have Paths Forward with Vox and NYT about gun violence stats/facts, but there are none:

I watched a movie called "The Details". I think it's a great black comedy. It stars Peter Keating, played convincingly by Tobey Maguire. 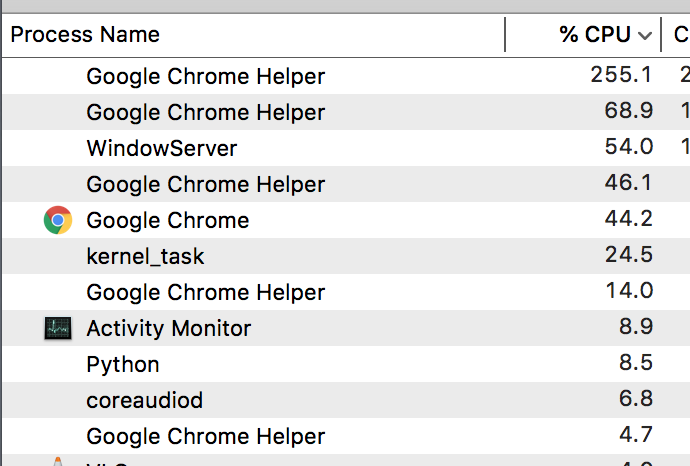 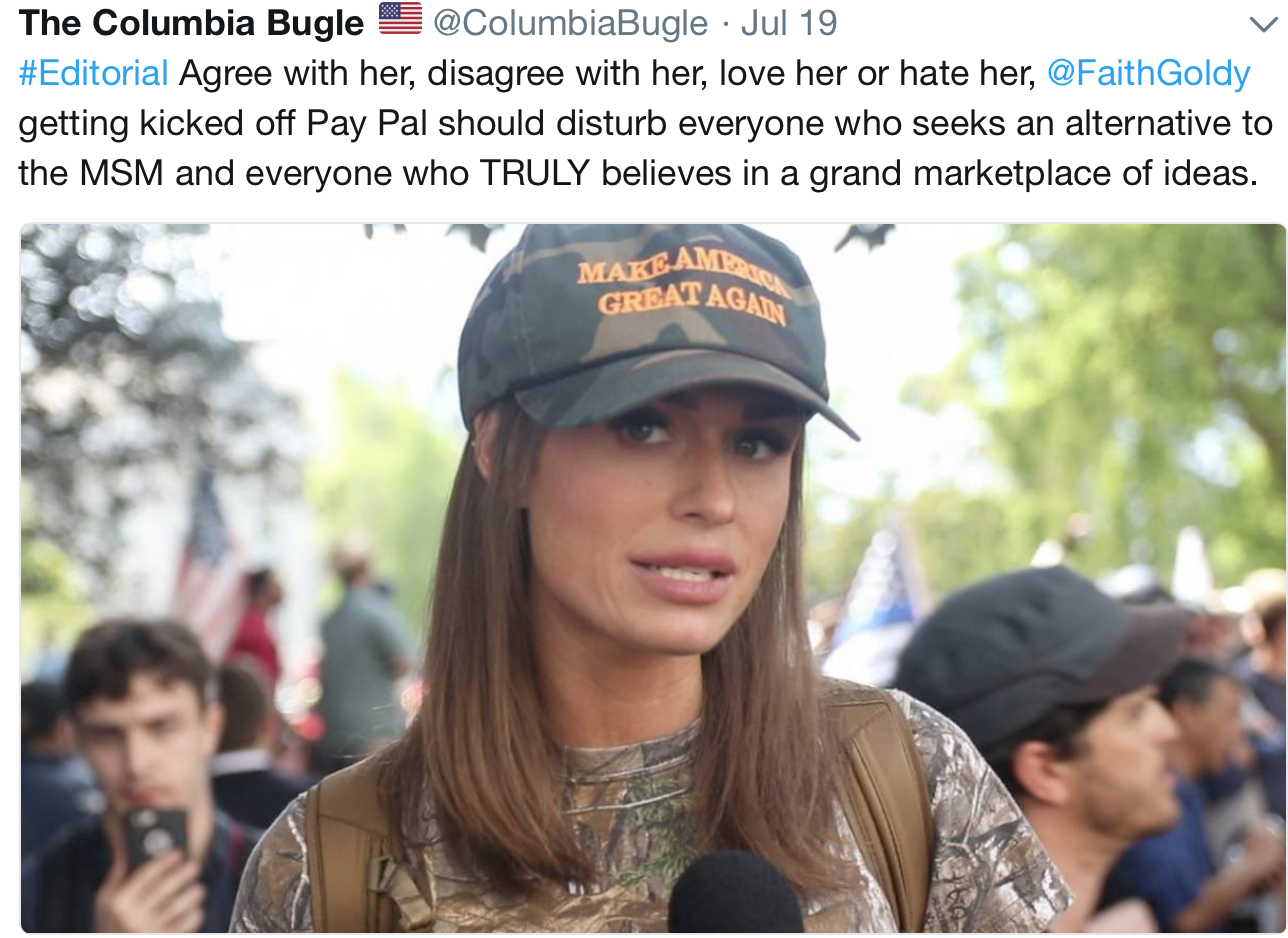 fucking paypal. fuck deplatforming. patreon is the same. gumroad are probably SJWs. i don't know if stripe is the same or not.

Elliot, please add a "go to bottom" button at the top of the page.

> You are underestimating his fame. He has strong cachet among Millennials and he's very widely read among shitlibs. HIs writing is all over college syllabi. Go to an affluent or at least college educated shitlib couple's house and 50/50 you see his book on the shelf. He's a notable person and he's increasingly visible as you move up the rungs of important people. You have to at least feign familiarity and some reverence of his importance to be congruent, up to date, properly informed in even modestly intellectual shitlib circles. Obviously almost nobody actually reads this shit.

End or Command-Down work on desktop.

You're presumably on mobile. icab has the feature built in.

All the mobile solutions can be found by searching "bottom" or "scroll" on this page.

streamer permabanned from Twitch for parody interview she did as a "woman's rights advocate" encouraging more women to engage in mass shootings, on basis that she engaged in serious violent threats

I wasn't able to find her follower count but I found she has 9 million total channel views.

This video is good too:

Brittany Venti says: if you say something that sounds scripted, and it wasn't even scripted, that's bad.

good point about internalizing being a fake panderer. 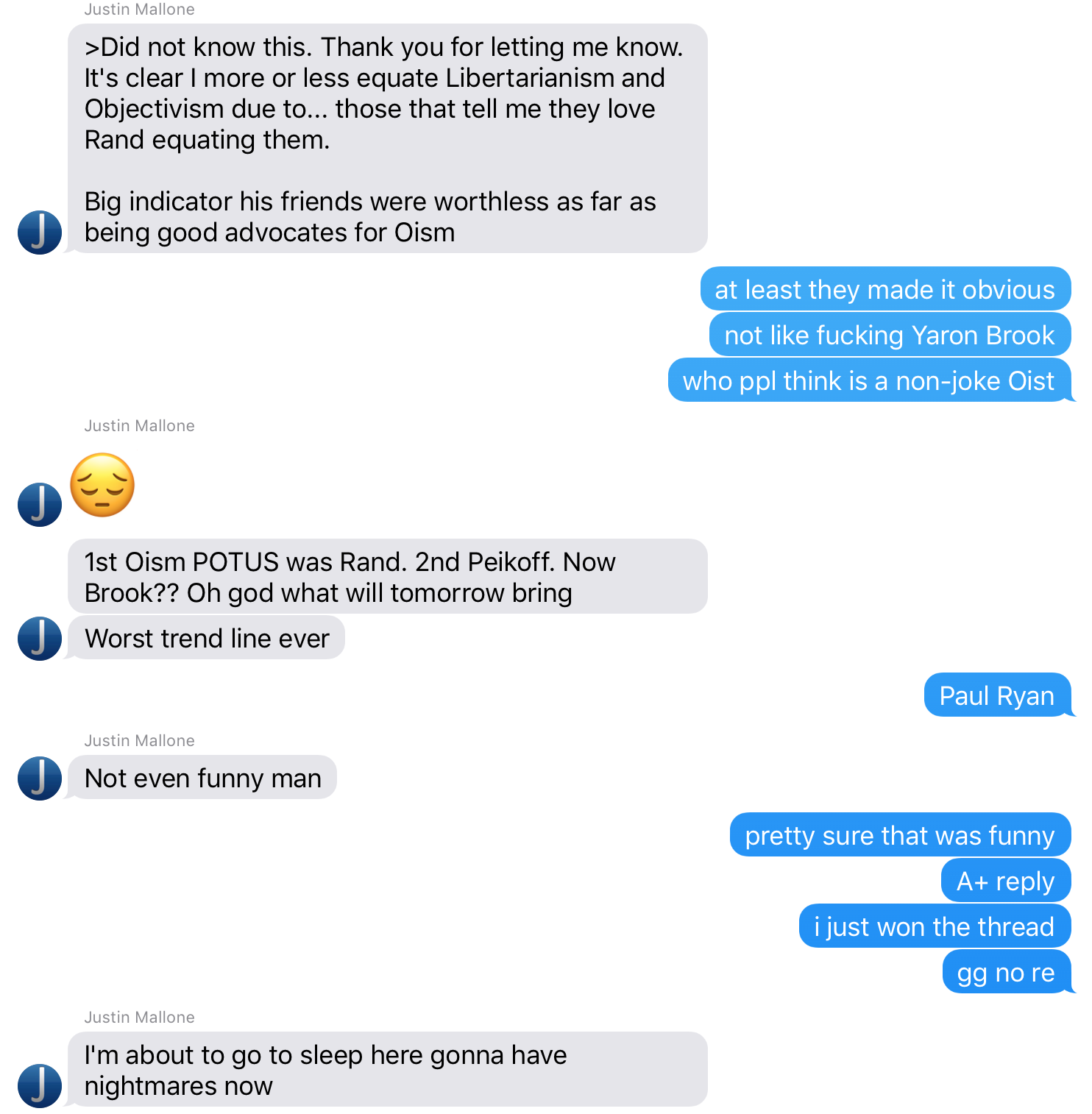 jfc. even if Trump was gonna do a military coup or something, wouldn't he wait until 2024 when he runs out of legitimate years in office?

#10368 she has disabled that using an option. You can hide subscriber numbers on YouTube,

oh. i wonder why someone popular would do that.

his sexual orientation is male cars..?

bro, have you considered a RealDoll?

bully hunters is going to harass bullies in order to make **everyone** welcome (except ppl who are labelled bullies without a trial). hmmm ::thinking::

i replied to Alan's new blog post about overreaching. it uses Brett Hall as an example.

#10372 half the people Trump hires are disloyal. he has trouble even controlling the FBI. as ridiculous as a coup is, Trump isn't even close to the *table stakes* just to get started on failing at a coup. he's so far from having tight control over a loyal government.